Incoming TV Shows, and Those Getting the Boot 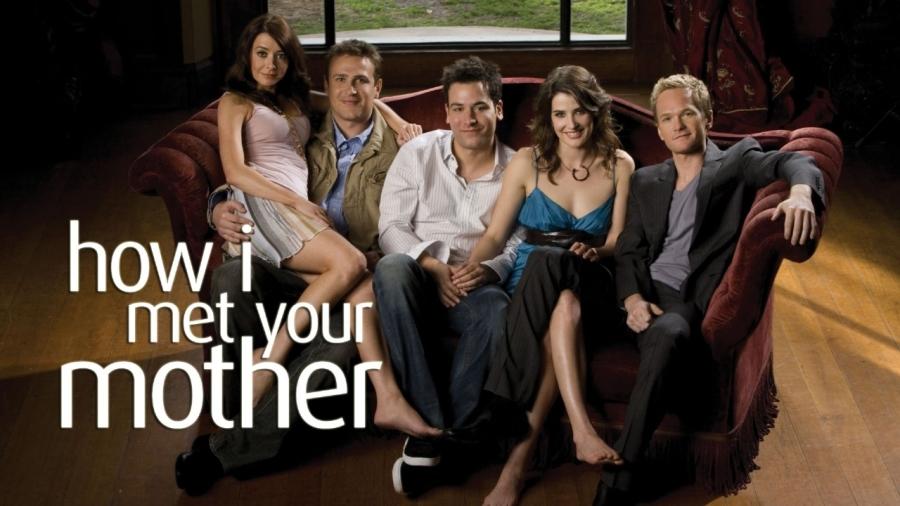 With the petals of spring just starting to bloom, most people are going to want to spend their time outside. But for those of us who still need to catch up on the season finale of The Walking Dead, we’ll stay inside. But with all new beginnings, there must come an end. Here are some new TV shows, as well as a few that have been cancelled or finished.

100 juvenile delinquents are sent back to earth by the rest of civilization living on a spaceship called the Ark. Their mission is to see if Earth is able to hold humans again. Set 97 years after the earth was destroyed from a nuclear war, this dystopian sci-fi drama is one of the newest shows on the CW.

Many characters have the chance to reunite with loved ones they have lost and buried from being killed in war, going through cancer, and fatal accidents. New to ABC, Resurrection is a drama based off of a novel written by Jason Mott.

Now taking over the Tonight Show after Jay Leno has left, Jimmy Fallon is the new host. This 39-year-old comedian entertains many with the house band, The Roots.

How I Met Your Mother-

After nine seasons of this show, it’s sad to see it finally end. Many have caught on to the comical and entertaining characters, as well as the plot. Who really is the mother?! I hope you watched the season finale to find out!

Has been cancelled! Growing up, most of us watched American Idol anyway, right? It’s sad to see yet another show about singing end, but maybe it’s for the best. The American version of The X-Factor is definitely a goner.