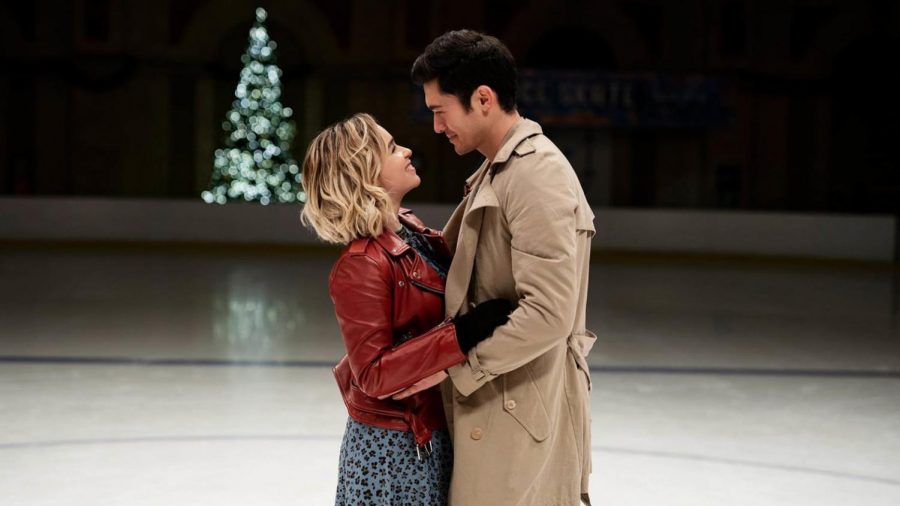 The holiday season has arrived! This means cookies, Christmas songs, and everyone’s favorite, Christmas movies. These past few months, many new Christmas movies have been made and I decided to watch one that has received much attention: Last Christmas, starring Emilia Clarke, one of the main characters in Game of Thrones, and Henry Goulding, the love interest in Crazy Rich Asians. This film hit theatres on November 8th.

This romantic holiday movie was named after the famous holiday song and the lyrics of the song were an inspiration for the plot. Kate (Emilia Clarke) a struggling singer who works in a Christmas shop as an elf, gets ill. She loses motivation and hope, but she soon meets Tom (Henry Goulding) a perfect man who has some odd quirks about him. After meeting Tom, Kate starts doing more charity work and becomes transforms into a better person after regaining hope. Kate and Tom have no way of communication to talk to each other, instead, they rely on bumping into each other on the streets. As any Christmas movie goes, they fall in love. This movie, however, has a huge plot twist and might not be what you expect out of a typical holiday film.

I love a happy ending holiday movie, and although Last Christmas wasn’t exactly that, I still really enjoyed the movie. At times the movie did seem to get a little boring and repetitive in plot, but it’s still a great holiday film to watch this season. Kate was portrayed as a strong woman which I admired, and the movie also showed many modern-day challenges that are relatable. Although this was a light Christmas movie, it did touch on heavy subjects such as homophobia and racism. Overall, this is a movie I recommend to watch, but before you watch it, consider listening to the classic song, “Last Christmas” to get you into the mood.