EHS Sticks It To Cancer 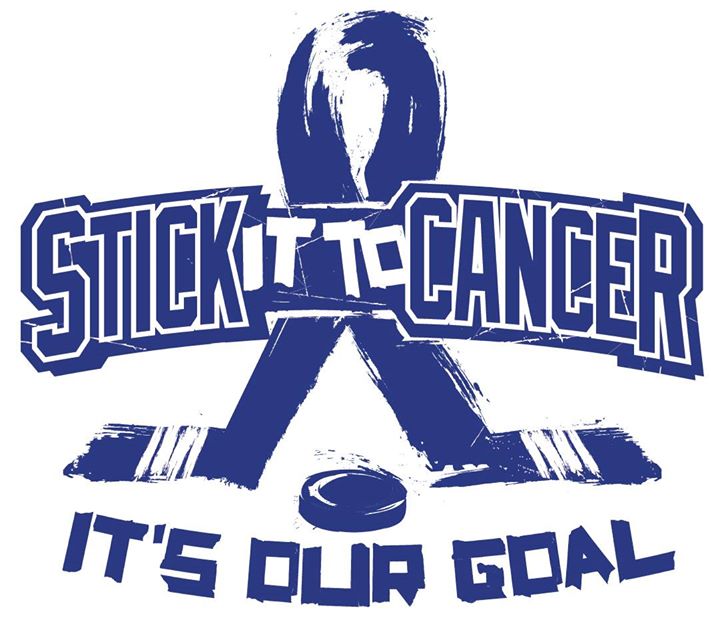 High-Schools Against Cancer (HAC) is fundraising for the “Stick It To Cancer” event this week. During any of the four hockey games December 16th, anyone can either buy a t-shirt for $10, donate money or items anywhere from canned foods to white pillow cases. All proceeds will be going to the Hope Lodge in Minneapolis.

Shannon Hayes is a co-president of High-Schools Against Cancer and has participated in Stick It To Cancer for two years. Hayes states she joined as “several of my relatives passed away from it [cancer]… my sophomore year my friends encouraged me to join which is how I’m a member today.” Hayes also explains, “this event really is about celebrating life and helping those affected by cancer.”

In addition, the 5th Annual Stick It To Cancer event also is honoring Nick Muñoz. Todd Carlson, a faculty advisor for High-Schools Against Cancer, explained that Nick was a “2006 Eagan graduate as well as a member of our [Eagan’s] first hockey team.” He continues, describing how “Nick was diagnosed with cancer seven years ago. It was an ongoing battle and he stayed strong throughout but unfortunately he passed away in August.” The t-shirts being sold having Nick’s initials as well as the hockey logo and slogan, it’s a special event to honor the Muñoz family.

Eagan students can support the Stick It To Cancer event at the Eagan Civic Arena on December 16th. During these times donations of either cash or approved items will be collected. In addition, t-shirts will be sold for $10, displaying Nick Muñoz’s initials, the hockey logo and the slogan “unite in the fight and wear white as we stick it to cancer.” These t-shirts also can be preordered online. Any and all support for the Stick It To Cancer event is welcome be it buying a shirt or donating an item. Eagan High-School students are strongly encouraged to attend the games December 16th at Eagan Civic Arena to wear white and stick it to cancer.