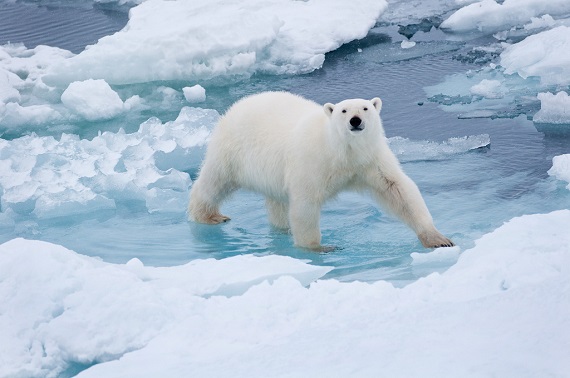 Our world is quickly changing, and not for the better. Climate change affects our planet every day and can be clearly observed in our past four days off of school. That second winter break we had wasn’t just classic Minnesotan temperatures. While our state and states near are known to have colder winter climates, the rapid change in temperatures and snowfall are due to the global change that has been occurring for years.

Climate change is caused by the human expansion of greenhouse gas emission, as stated by NASA. This can come from landfills, toxic waste, and bigger impacts such as pollution and the burning of fossil fuels. Minnesota is one of the fastest states to be experiencing this climate change along with Alaska, according to the Minnesota Department of Natural Resources. It’s getting harder and harder to claim the title of a Tough Minnesotan with our new climate conditions.

While our president Donald Trump, along with many others, may say that we are “wasting our time and money on the global warming hoax,” scientists have been collecting scientific data on climate change for years that says otherwise.

A common misconception is that climate change is just global warming, or temperatures rising. It is true that our planet is warming in several areas, such as Antarctica where sea levels have been rising every year as more and more ice melts. Yet, although the planet is warming in some areas, climate change is not just temperatures rising, as can be witnessed in our own state’s recent polar vortex.

The term polar vortex refers to a large area of low pressure and cold air surrounding Earth’s poles that has been recently expanding. It weakens in summer and strengthens in winter, which means our summers are getting warmer (and wetter due to increased precipitation) and our winters are getting colder. Our temperatures in the past month have dropped to be as cold as parts of Antarctica and Siberia, and I don’t know about you but I’m not ready to live in an igloo.

While The MN Department of Natural Resources is working to protect our environment in ways such as planting forests, working to reduce greenhouse gas emission and establishing renewable energy installations, you might be wondering what YOU can do to help.

Five easy ways to help the planet are as followed:

Go green automobile-wise. Once it’s warmer, if you can bike or walk somewhere instead of drive, do it!
Reduce waste. Reducing the trash and food in our landfills is a great way to make for a cleaner earth.
Invest in reusables. Try using reusable containers instead of plastic baggies, and grab the paper bag at the store not plastic. Better yet if it’s just a couple items, don’t take a bag at all!
Get involved! Attend marches or protests, call your representatives about these issues and bills being passed, or go to websites such as “MN Can’t Wait” and sign petitions!
Spread the word. Let others know how to get involved and how they can help too.

The more people helping to save the earth, the more we can make a real difference.