Senior Pictures: Then vs. Now 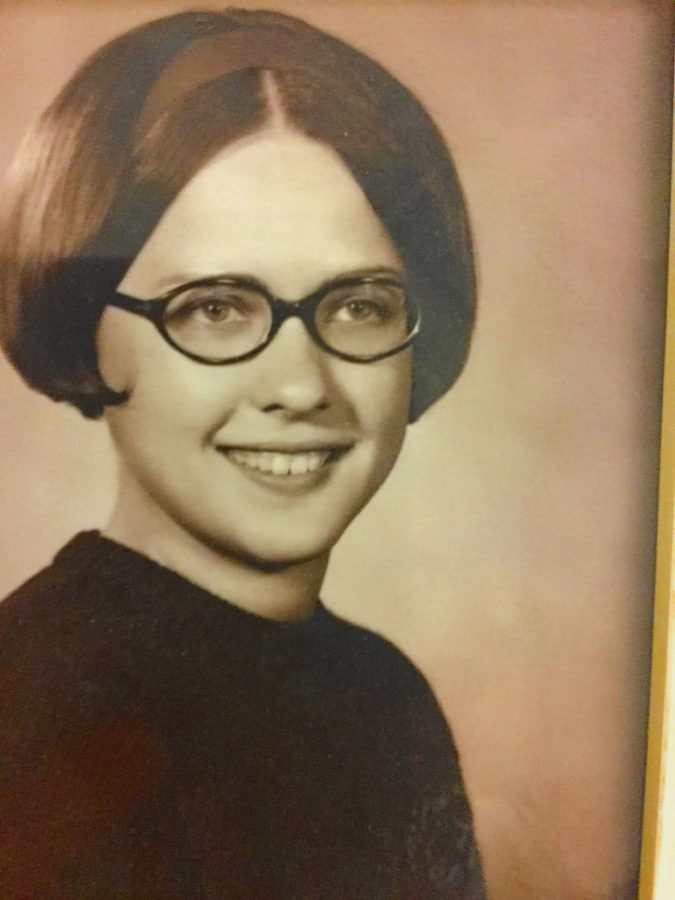 As graduation approaches for the class of 2017, many seniors are getting their senior pictures. Eagan High School teachers decided to weigh in on the process and pricing of senior pictures now compared to their own.

Ms. Blundell, a math teacher, graduated in 1977 in a small town in Iowa. Her senior pictures were taken in the only photography studio in town, called Palmers Studio. The pictures were “taken inside, and you had only two shots. One picture facing front and the other looking over the shoulder.” Her senior pictures consisted of getting ready in ten minutes, wearing a sweater and her own necklace. Ms. Blundell comments, “The new senior pictures are really fun, it’s just that parents are spending so much money on their kids’ photos.”

Ms. Hansen, who graduated in 1970, says that “after the picture was taken they would add a little blue or pink on to students’ sweaters to add color.” Like Ms. Blundell, Ms. Hansen did her makeup and hair by herself before going to the local photographer.

Nowadays, many seniors spend money to get their hair and makeup done and also buy new clothes to take the photo. Pictures are now taken outside or inside based on the students’ and parents’ wishes. Ms. Elliot, another math teacher, says that “it’s more creative now. When I took them, it was just different backgrounds inside.” Mr. Dale, a physical education teacher, thinks that outdoor backgrounds are better, but he preferred to take them inside since it shortened the time it took. Photographers have expanded their workspaces to include outdoor areas like fields, bridges, and city landscapes, but some studios still take pictures inside with different scenes set up.

Senior pictures have changed from low cost to an extravagant event. In the past, one outfit and a couple poses would suffice and photographers would add color after taking them. Now many students must get their hair and makeup done to perfection and buy a whole new outfit to be pleased with the outcome of the photos. After the pictures are taken the photographer edits them so the student looks the best they can.

While there are many differences between the senior pictures of teachers and the class of 2017, the excitement of graduating will stay the same forever.