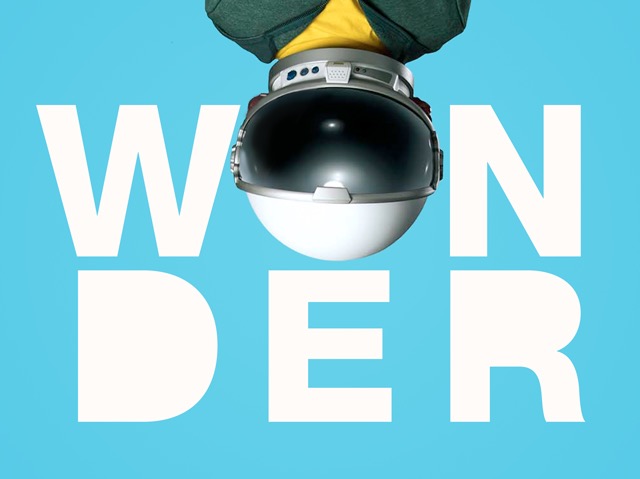 The movie “Wonder” came out a few weeks ago on November 17 and has made a huge hit at the box office after making an extraordinary sum of 102.3 million dollars so far. This movie was based off of the classic book written in 2012 by R.J Palacio about Auggie Pullman (played by Justin Tremblay) a boy with a disfigured face, and his journey through middle school.

The movie follows the story of Auggie’s life through sixth grade.  Auggie is a kid who has been home-schooled his entire life.  When he becomes old enough to enter middle school, his parents want him to try out a public school.  At first, Auggie is apprehensive to go because of his insecurities about his disfigured face and being bullied or stared at.  When he first arrives at Beecher Prep, all this does happen.  He comes home the first day upset and not wanting to go back.  His parents encourage him to go because they want him to experience the real world and learn how to socialize with kids his age, something which Auggie’s disability has kept him from doing.  Pretty soon, things get better for Auggie.  The kids at his school start to see him for the smart, funny kid he is instead of seeing him as ‘the kid with the disfigured face.’  He makes a few friends, including a boy named Jack Will.  Jack Will goes on to become Auggie’s best friend, and they help each other find their way through their problems.

The movie reveals the timeless message that it’s what’s on the inside that counts and the importance of giving someone a chance to show who they truly are.”

Overall, the movie “Wonder” is very eye-opening and creative.  It was one of few movies that focuses on what a young kid with a disfigured face has to go through growing up.   Jacob Tremblay does an amazing job portraying the struggles of a young child with a disability. The movie reveals the timeless message that it’s what’s on the inside that counts and the importance of giving someone a chance to show who they truly are.