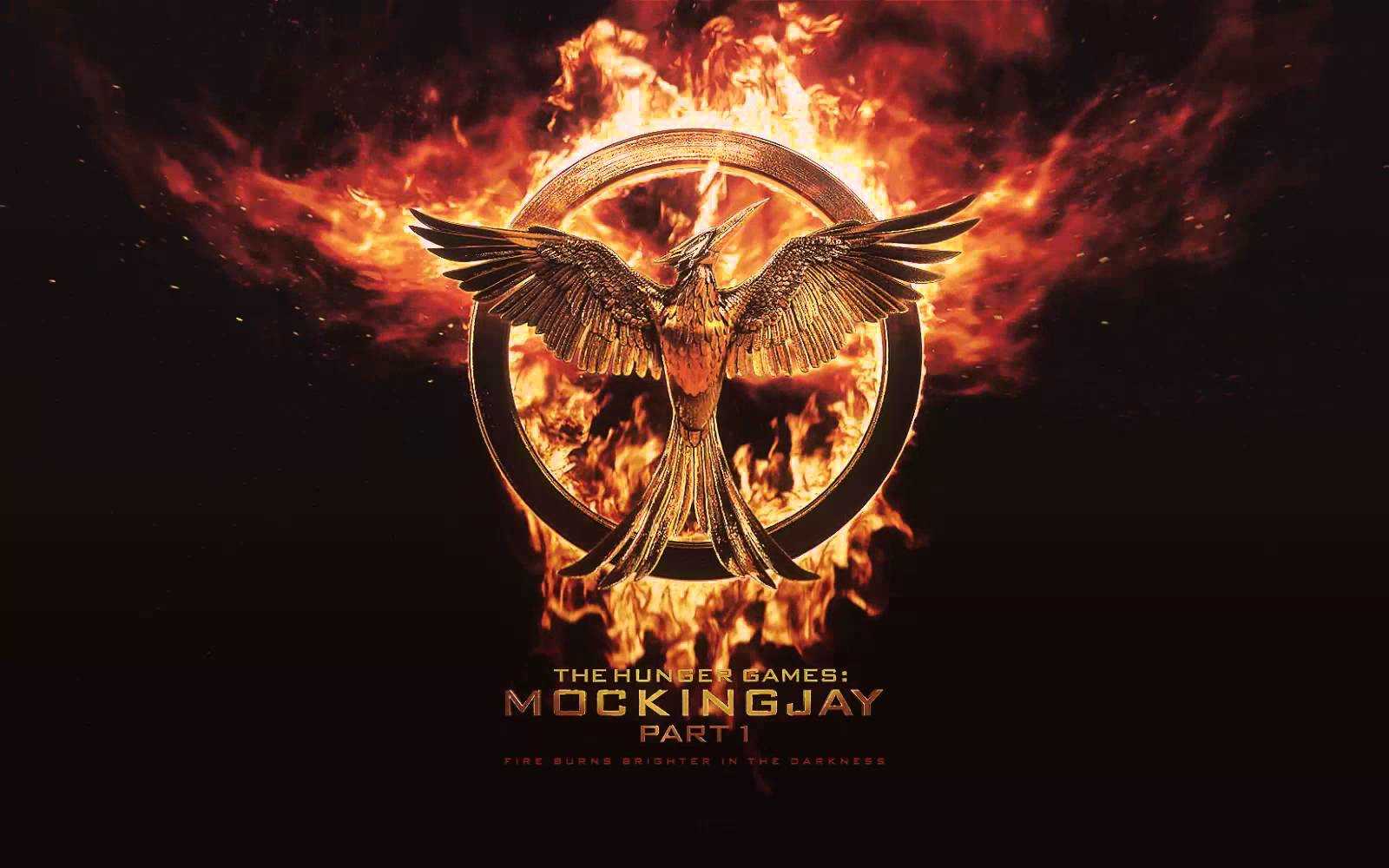 Mockingjay Part 1 Stay True to the Book and Doesn't Disappoint

Thanks to K102, KDWB, and the StarTribune, I was one of five hundred people to see the pre-screening premiere of The Hunger Games: Mockingjay Part 1 last night. And needless to say, it’s all the fans have hoped for and more.

At the end of Catching Fire, Katniss shot an arrow at the force field dome that held the Quarter Quell games, shattering the games forever. Not knowing this was all part of a plan, she struggles to cope with the fact that she is alive, but the Capitol has hold of Peeta. Set in District 13, a district once unknown to the people of Panem, Katniss tries to gain hold of herself and her surroundings. District 13 and the rebels of Panem want her to be the Mockingjay, the symbol of their rebellion against the Capitol. Katniss is preparing to fight and Mockingjay Part 1 builds up the intensity of the situation that the people of Panem are coming to face: a civil war.

As an avid fan of the series, I believe they stayed very true to the book. The movie captures the moments that were not explained in detail, since the book is only from Katniss’s perspective. This gave the screenwriters and director more room to work with and develop scenes and characters. And with a cast like they have, they added just enough humor. Needless to say, it keeps the audience intrigued and on the edge of their seats.

We had a general idea of where to split the books from the beginning.”

The biggest question everyone is asking is, “Where are they going to split the movies?” A Q&A happened on Twitter on Monday evening with Francis Lawrence, the films’ director. IMDB had people ask them questions, which they then forwarded to Lawrence. “Was it a difficult decision when choosing where to split the book into two films?” to this, Lawrence stated, “No. We had a general idea of where to split the books from the beginning.” And as an audience member, they split it perfectly, though I will not spill it because the ending makes it even better. There was just enough action to make it a part 1 movie, but there is so much more to come.

So be among the millions to go see Mockingjay tomorrow night. Regal Cinemas in Eagan has showings every half hour from 8pm to 12pm, so don’t miss out. I promise you that you won’t want to miss the epic first half of the end to the Hunger Games trilogy.