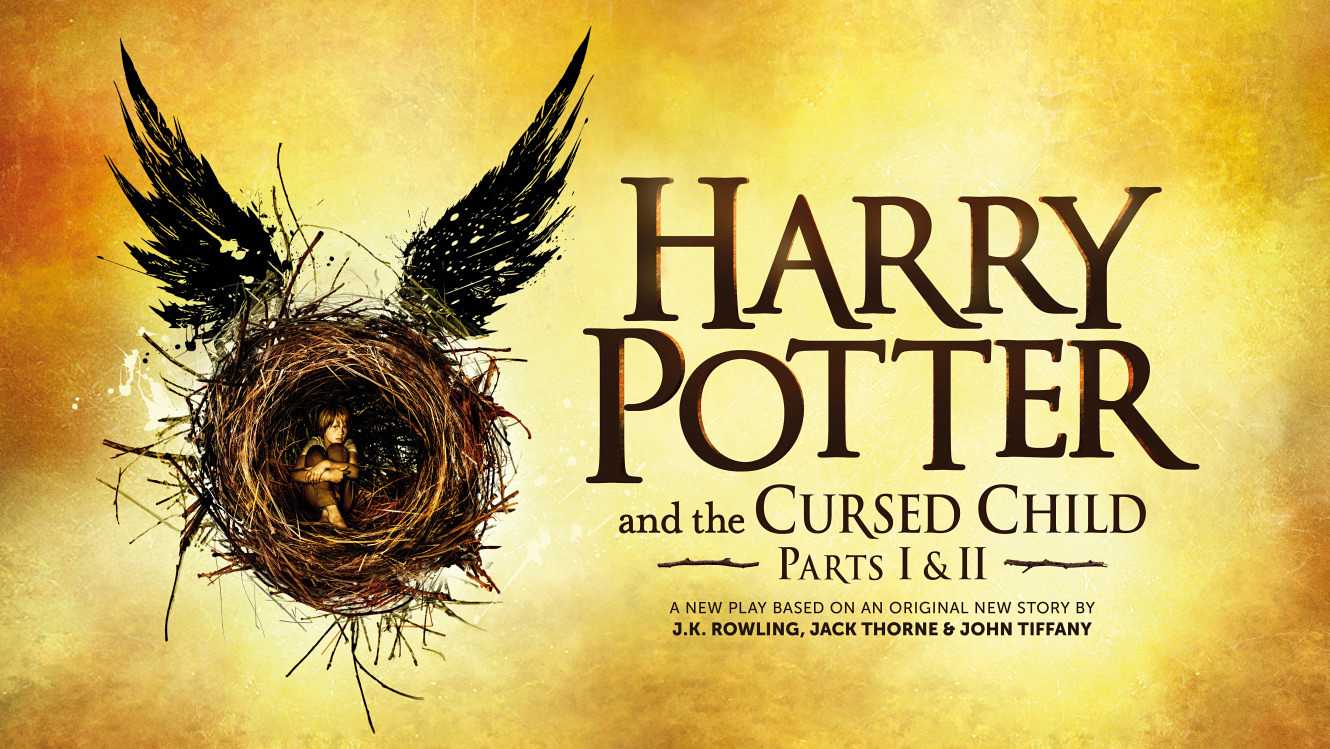 Another Installment of the Harry Potter Series

Finally! Soon people of all ages can enjoy one more story in the famous Harry Potter series. After nine years, the eighth story, a play called the Cursed Child, will be released in July of this year.

The play script was written by Jack Thorne and the play will be directed by John Tiffany. J.K Rowling collaborated on the script with the team. The tickets to the play sold out immediately after they went on sale in October. The play will open in theaters in London’s West End at Palace Theaters and will consist of two parts.

We last saw Harry Potter bidding his children goodbye on platform nine and three quarters, nineteen years after his final duel with Lord Voldemort. The new story revolves around Harry’s life in the Ministry of Magic and his struggle to escape from his past. His son, Albus, also struggles to live up to the infamous name at Hogwarts (a school for witches and wizards).

Bloomsbury, the UK Publisher of the original series, also announced that to celebrate the 20th anniversary of Harry Potter they would release four editions representing each house; Gryffindor, Slytherin, Ravenclaw and Hufflepuff.

After 20 years, we can see that the craze revolving Harry Potter is by no means over. For more information, check out http://www.harrypottertheplay.com/.