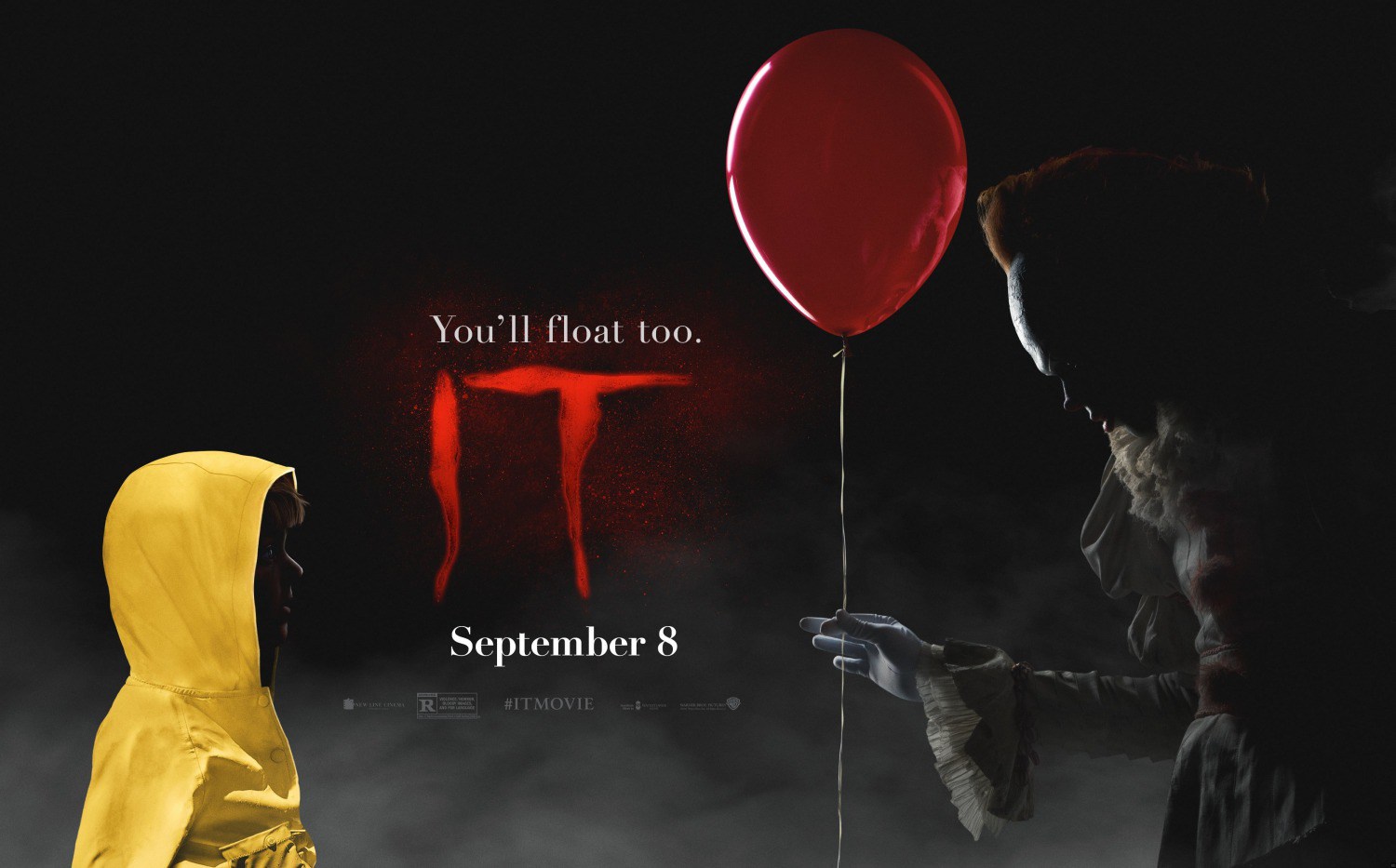 Stephen King’s adaption of “It” hit the box office on September 15th and seems to be this year’s Halloween horror movie. Just in its opening weekend, “It” made more than 370 million dollars.

The film focuses on a group of kids titled “losers” in their school who are brought together by their fears and attempt to defeat the monster that comes out every 27 years. The movie focuses on seven kids who are tasked with the job of facing their fears rather than running from them. As the storyline continues the audience sees the relationship these kids have with each other, grows stronger and stronger in each part of the film.

The story is scary and has multiple jump scares throughout the movie as well as many bloody and gory scenes. However, the film manages to incorporate a bit of humor as well. Viewing the movie through the lenses of teenage outcasts, there is quite a bit of crude humor and comedy as the kids set out on their terrifying quest. Moreover, the film does a good job revealing the humanity of the story. By standing together as the characters face their fears and enter adulthood, the movie portrays an emotional lense as well.

That isn’t to say the movie isn’t terrifying and won’t leave you with the creepy image of clowns at night. The movie utilizes impressive visual effects and imagery that are undeniably harrowing. Moreover, with a specific backstory for each character, the movie is able to show what makes their fears so vulnerable to the clown’s horrifying and gory attacks.

Though, “It” definitely meets the standards for a good horror movie, it could have had a stronger ending.”

Though, “It” definitely meets the standards for a good horror movie, it could have had a stronger ending. In their final confrontation with the clown, the attacks and dialogue seemed a little repetitive, making it seem as if there wasn’t a climax to end.

Nonetheless, “It” doesn’t fail to leave you with shivers when you come out of the theater. As the closing credits suggested, it doesn’t seem like this will be the last we see of “It.”