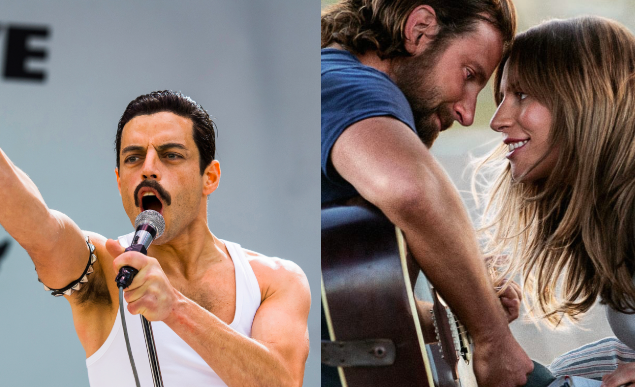 Movies of the month: November

A Star is Born

A guaranteed new favorite, the romantic drama A Star is Born was released in the beginning of October. The film stars Bradley Cooper and Lady Gaga as the story’s main characters, Ally and Jack. Jack is a famous musician, who meets and falls in love with Ally, and leads her to her own musical success. Jack, however, is struggling with alcoholism that sends his career down the wrong path, while Ally’s career is just taking off. The story features the ups and downs of their relationship and depicts Jack’s substance abuse unfolding as it changes the relationship. The movie is based off of music, and features many original songs that were written specifically for it. The final few minutes of this movie will take you on a rollercoaster of emotions and you might even shed a few tears. A story line that at first seems to be centered around music turns into a romantic drama that many people think will be up for an Oscar.  This film is great for the hopeless romantics, music lovers, or anyone who loves a good tear jerker, A Star Is Born is definitely all three. 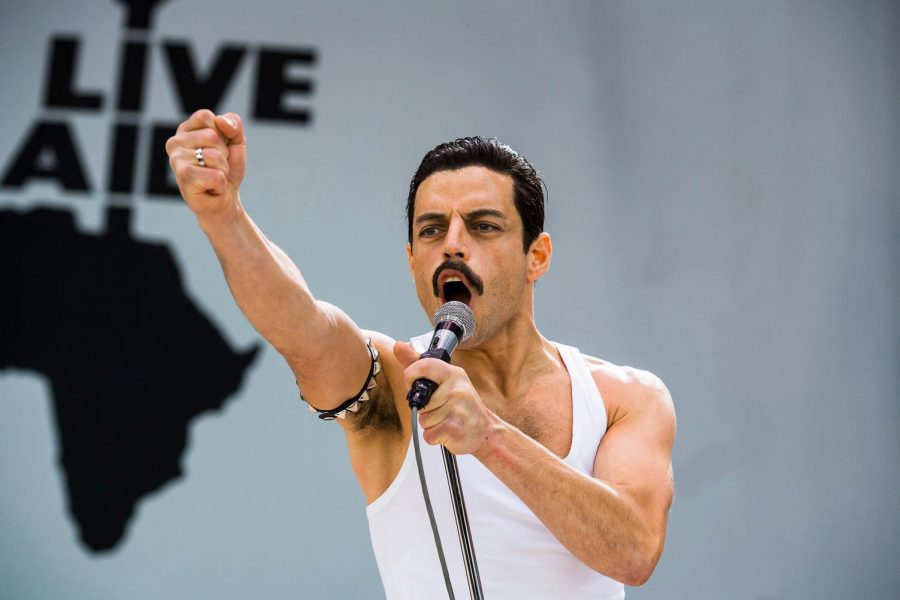 Released at the beginning of November, Bohemian Rhapsody is already getting widespread attention and has grossed over $100,000,000 in the box office.  The film is about the famous rock band, Queen, but focuses on the life of Freddie Mercury, the bands lead singer.  The film stars Rami Malek, best known for his role in “Mr. Robot,” as Mercury. Focused on Mercury, the film takes you through his role and involvement in Queen, as well as through his personal relationships and struggles. The film shows you Mercury’s home life, early marriage and other relationships, and his struggle with AIDS.  A film filled with emotional highs and lows, Bohemian Rhapsody will make you laugh and cry, with its many comedic scenes thrown in, as well as the unforgettable personal and emotional moments. Bohemian Rhapsody is a film that not only teaches you about Freddie Mercury and his life, but leaves you feeling inspired by the band Queen, and overall is an uplifting film everyone can enjoy.