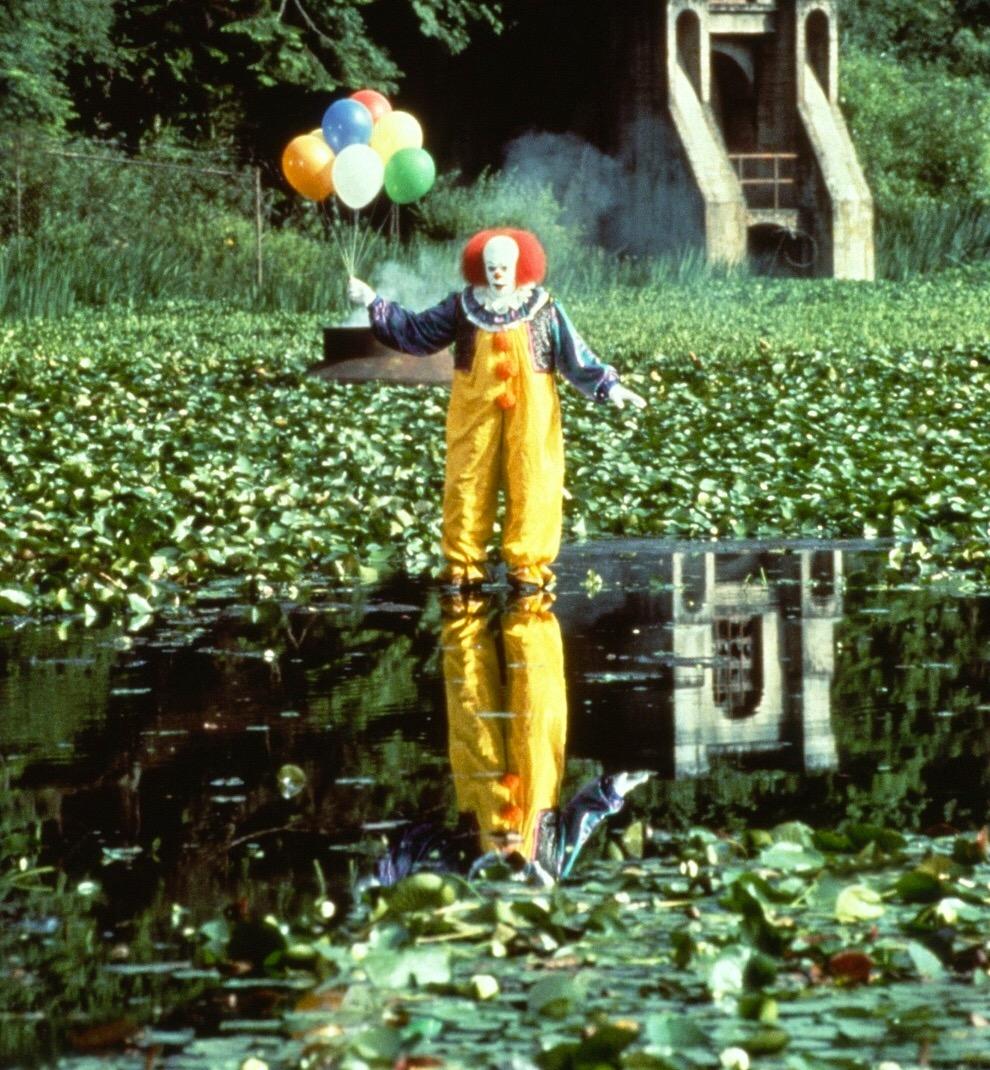 On Facebook, individuals reported an account that posted a hit list of all the cities that clowns were supposedly going to take over. Police found that a fifteen-year-old girl from Hopkins set up the account to scare her boyfriend. They claimed the “situation got out of control and went viral.”

Alternatively, in Woodbury, a clown was reported chasing cars and screaming at people. When the police arrived at the scene, no clown was discovered. In Bloomington, one was seen carrying a large knife. Again, there was no clown in sight when the police appeared.

This so-called epidemic has now spread across the globe. Authorities across the world have observed a growing number of incidents regarding clowns. In England, police investigated a man dressed as a clown who followed four children to school. Authorities in Canada and Australia have also warned citizens of the threats clowns pose.

However, this isn’t the first time something like this has happened. In the early 1980s, the “phantom clown” scare swept across the nation in a similar fashion. It began with sightings in Boston and spread across the country.

“I’ve always hated clowns, so now there’s just another reason to not like them,” explains Eagan junior Rachel Runquist.

Several school districts around the state have sent emails warning parents and students of this unusual phenomenon. With Halloween just around the corner, police suspect the situation is serious. While numerous clown sightings have been the work of pranksters, there are some out there who are up to no good.

Overall, it’s important to keep an eye out. The situation is serious and there is no point in clowning around.