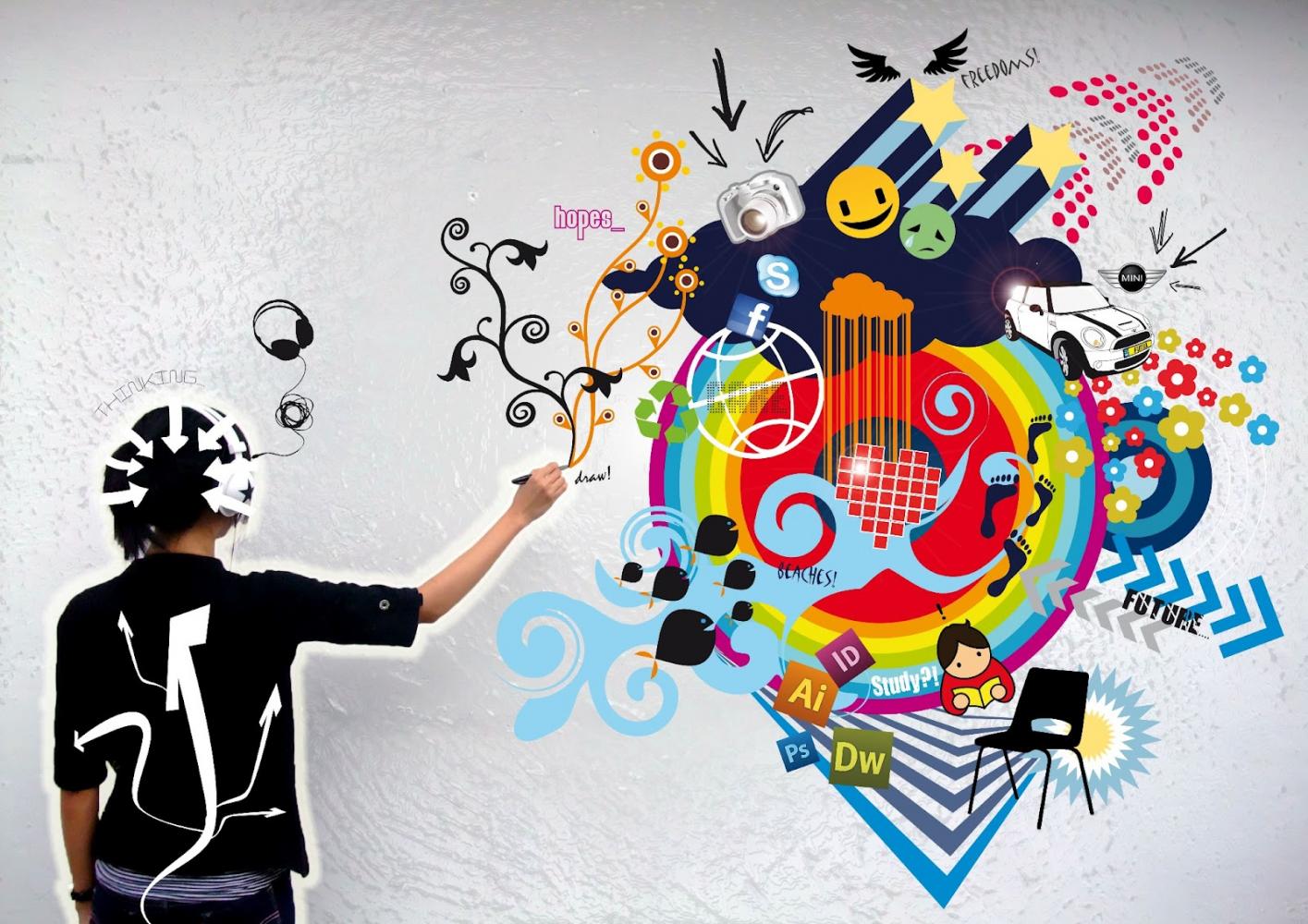 What do you get when you cross speech, theater, and a bit of every student group at Eagan High School? According to Mr. Hammond, the winter show. After Dr. Reikowski asked Hammond to direct the winter show, he immediately worked to make it possible. Hammond knew of many talented students who could utilize their skills to create something great. Thus, the idea for the winter show was born.

These artists will act as shepherd [and will] help guide the student artists to create [their work].”

The show, titled “I/We,” is student-run and will showcase student talent. The show, which is a piece of devised theater, will be comprised of several mediums of self-expression all tied around one central theme. Skits, improv sketches, and songs will be performed, as well as choreographed dances and spoken-word poetry. Additionally, student-created videos will be shown.

This show will not only highlight students within Eagan High School but local talent as well. Mr. Hammond will connect each student group with a professional artist who works in the Twin Cities. “These artists will act as shepherd [and will] help guide the student artists to create [their work],” Mr. Hammond explains. Composed of a blend of light-heartedness and seriousness, the goal of this project is for kids to recognize that they can create art entirely from scratch and are capable of saying something meaningful.

Senior Josh Drucker, who is writing a skit for the winter show, is one of the main students involved with the project. He is most excited about sharing his creativity and “having this outlet where [he] can just pour all this leftover energy [he] has at the end of the day.” Drucker’s mission for the performance is to make “a fun show that people will walk away from saying, ‘Wow, I wish I was involved with that.’”

The premise of “I/We” is to examine how we act in groups and by ourselves. The show explores the notion of identity, both as individuals and as a group, and how we often lose ourselves in a group of people and find ourselves again. Mr. Hammond believes that when there are many different groups of people in one building, it’s difficult to create a sense of community. He hopes to use this show as a tool to band the students at Eagan together.

No one knows what the show will look like, and Mr. Hammond realizes that his idea has the potential to “crash and burn.” Nonetheless, he has faith that if you put enough creative people together, with guidance, something amazing will happen. Hammond passionately explains that “theater can be so many things to so many different people, and I don’t want us to feel limited to a scripted show.”

The plan is to have the script finished by the end of December and use January and February to polish the show. In the beginning of November, students will pitch their ideas, and, from there, Mr. Hammond will pick what he believes will be fitting for the show. Contact Mr. Hammond for more information.