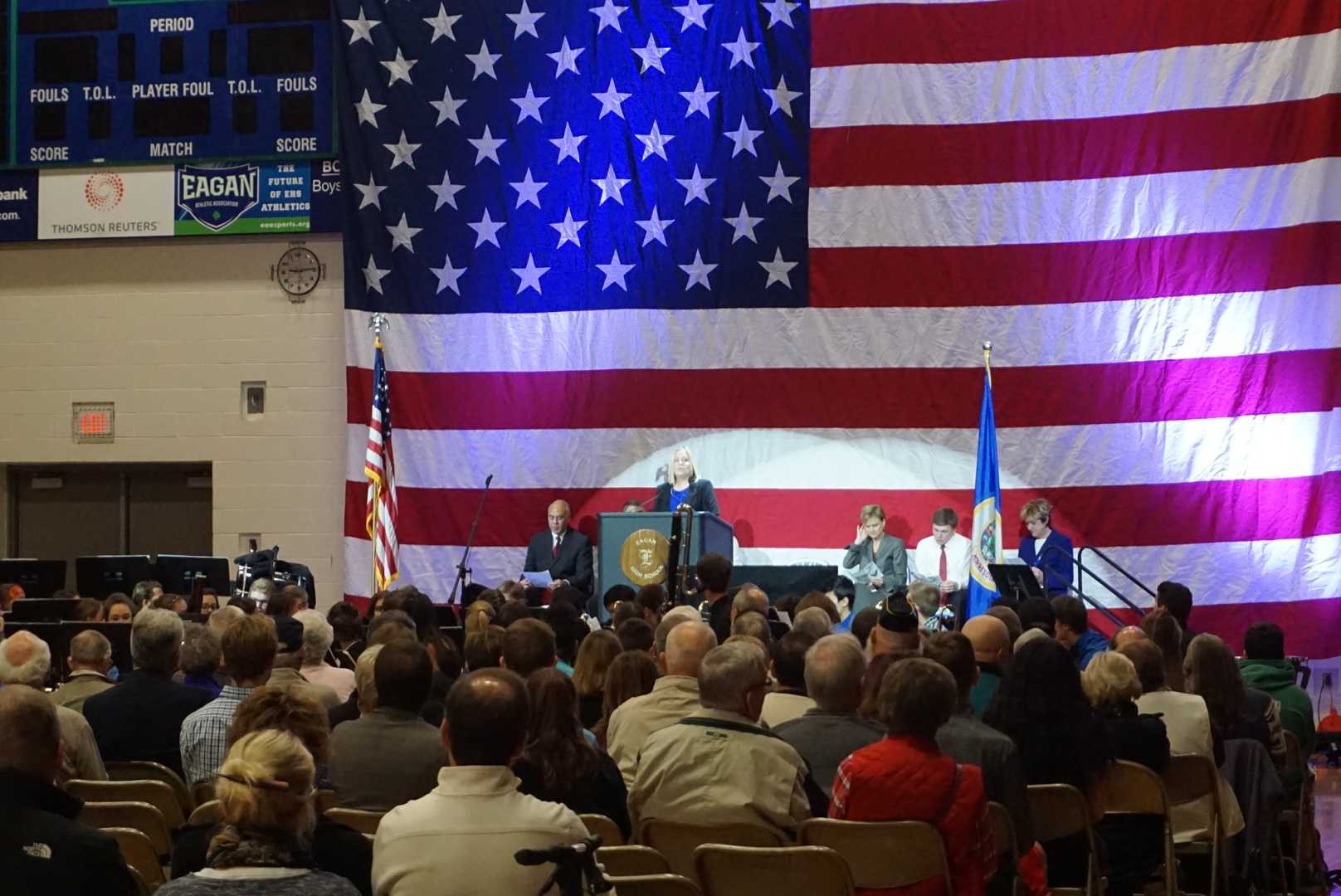 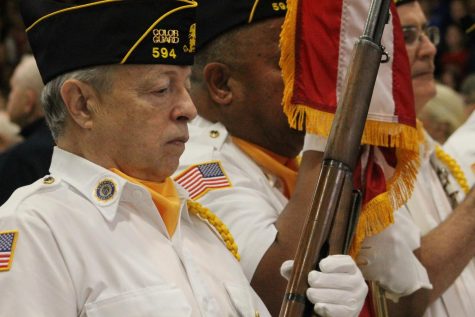 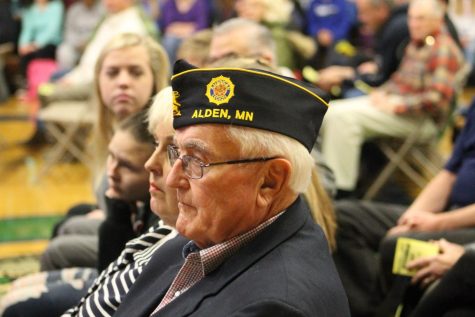 This year, Eagan High School will be holding their 11th annual Veterans Day Assembly on November 8th. This assembly is meant to honor those who are or were previously enlisted in the American military.

Each year the assembly consists of a speaker that relays a message to the students about the importance of sacrifice. Mr. Steve Thompson, Eagan’s assistant principal confided, “We hope the message is inclusive of all students, and we really try not to make it politically biased….we have never had a politician come in and speak which is something we are very proud of.” Along with the speakers, Eagan High School is honoring Corporal Daniel Olson this year. He was an Eagan Graduate of 2005, and was killed in action in Iraq on April 2nd, 2007.

Kids are just so respectful, and I think they really do understand the amount of the sacrifice these veterans and those currently enlisted have given.”

When asked how Eagan’s assembly differs from other schools, Mr. Thompson said “It’s about how the students behave, for example when veterans walk into the gym they are greeted by a standing ovation. Eagan also has different student groups involved such as the band and choir.” Mrs. Hubbard, a French teacher at Eagan told her PAWS class, “You can hear a pin drop and the entire school is in there [gymnasium], it’s that silent and that serious. Kids are just so respectful, and I think they really do understand the amount of the sacrifice these veterans and those currently enlisted have given.”

Mr. Thompson revealed there will be additional surprises in store for this year’s assembly, but denied when asked to elaborate. In addition to the assembly, there will be a breakfast held in the student commons in the morning for veterans with no RSVP necessary. Please remember there are students at Eagan who have family members in the military, and this assembly is just as much for them and honoring their family’s sacrifice as it is for the veterans. The assembly is to be held on November 8 at 9:00am. To all the veterans, thank you for your service.