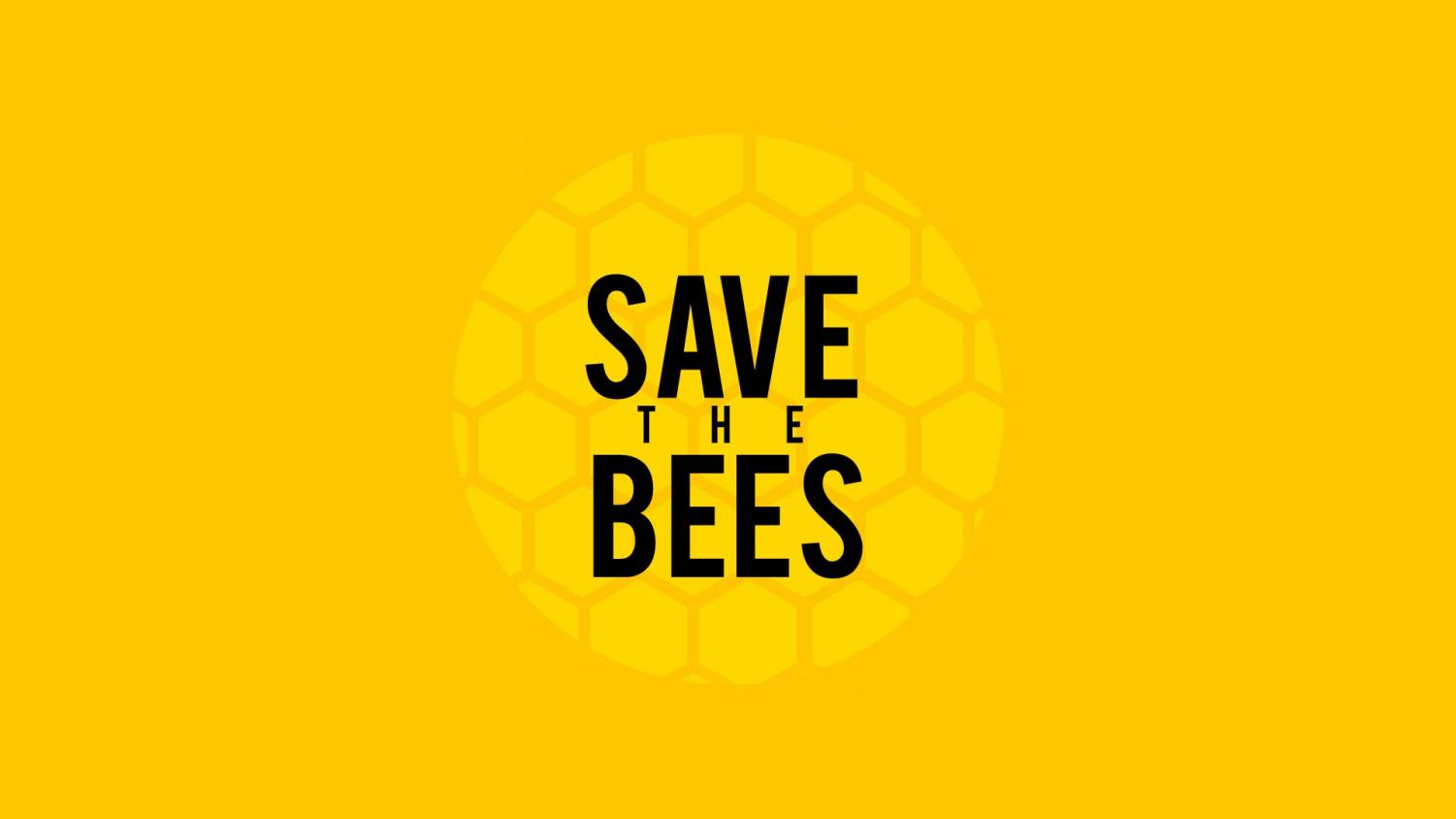 Everyone knows that bees are crucial for us to live our normal, day-to-day lives, but what everyone might not know is that bees have been disappearing at alarming rates. If nothing is done about it, an entire aisle of the local grocery store could disappear with them. Freshman Delaney Hoke wants to do something about this, and is hoping to, with the addition of the Bee Club at EHS.

The problem is so significant that from April of 2015 to April of 2016, the United States lost 44% of the national bee hives. This unsettling number is said to be caused by a plethora of different sources, including climate change, habitat loss, parasites, and most significantly, poisonous pesticides.

While to some, bees are just a source of honey, and maybe even a stinging pain, bees are crucial to our ecosystem. They contribute to an astonishing 75% of the crops people eat daily, including many fruits, vegetables, nuts and seeds. Plants and animals rely on each other, and as a result of the scarcity of those crops, a decline in meat and dairy products might also occur. Without bees, a trip to Cub would look much different, but it goes beyond food. Honey is a key ingredient in lotions, shampoos, and soaps, plus fewer plants would mean less carbon dioxide absorbed. As Hoke explains, “If the bees die, we’ll have to find other ways to get all these resources,” which would be a big project.

Hoke realized this problem, and determined that she wasn’t going to sit around and watch it happen, deciding to start Bee Club. As she notes, “I wanted to raise awareness for the bees who were dying and find solutions in Minnesota for ways to keep the population growing.” Ms. Terhark, an EHS English teacher and environmentalist will be advising the club, and she adds, “It’s important to me when students are interested in anything that has to do with turning over some of the harm we’ve done to our environment, and encouraging biodiversity.” She also says that Bee Club is a great way to add to the interests at EHS and teach people more about our complex environmental system.

I wanted to raise awareness for the bees who were dying and find solutions in Minnesota for ways to keep the population growing.”

Beekeeper and Eagan resident Jared Gustafson loves the idea of a bee club, and notes how important it is for young people to be aware and active about this growing problem. “Raising awareness about bees and pollination would provide an opportunity to reconnect, and gain new understanding, appreciation and respect for nature.” He also adds that if you’re too busy for a new club added on to your schedule, and bee keeping is too big of a commitment, you can still help out the bees. A couple ways to do this would be planting catmint or buying a beehouse. If all else fails, just refrain from swatting at them or spraying pesticides; even the littlest of actions help!

The first Bee Club meeting will be this Friday, January 5th, in the student area outside of the main office at 7:05 a.m., before school. All other club meetings will fall at 7:05 on the last Friday of every month, including January. You can also sign up for the remind by texting @beeclubehs to 81010, or by using the remind app.