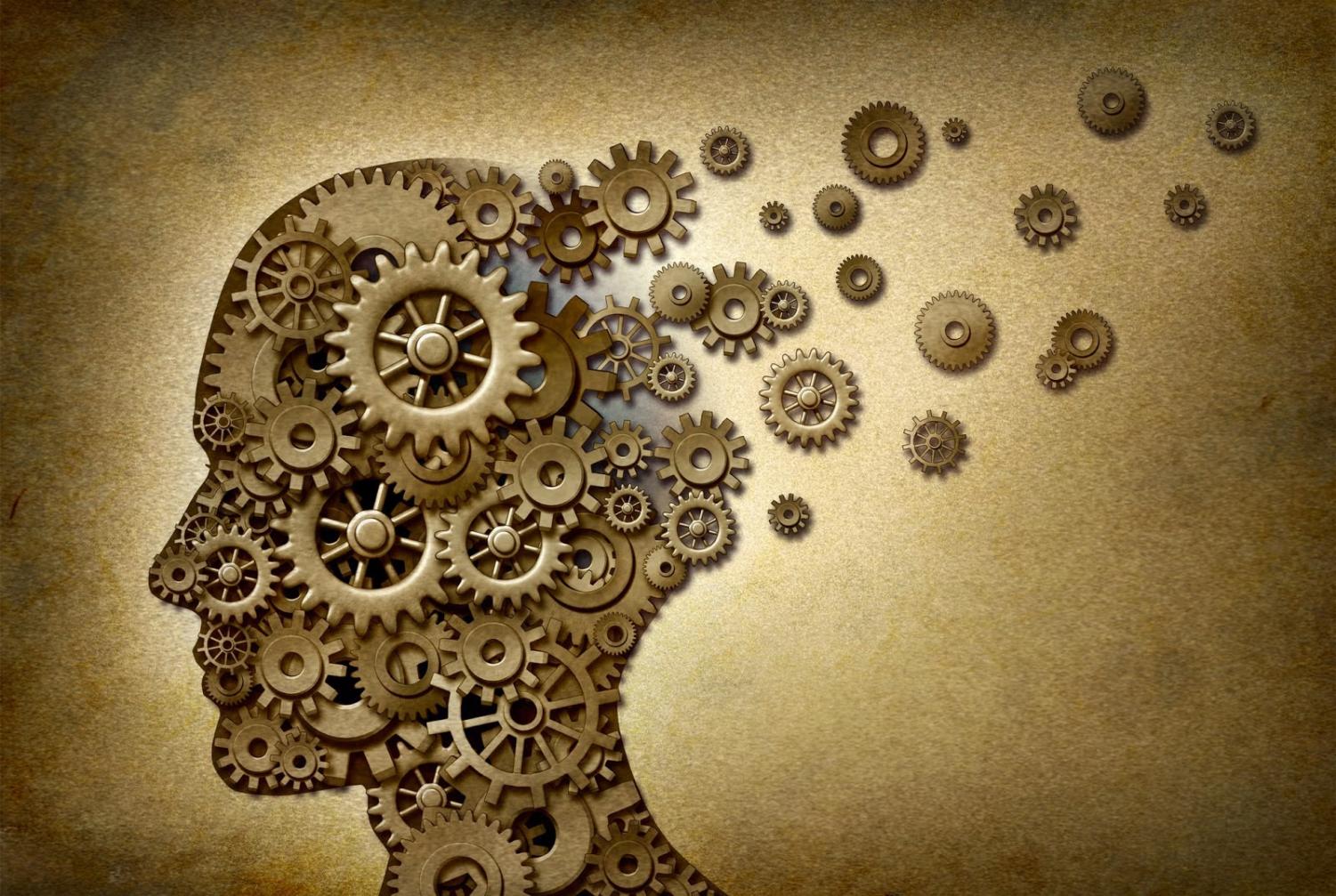 Philosophy has always been crucial to guiding the way humans live and serves as a deciding factor about whether our actions are moral or not. Humans have looked towards philosophy when faced with moral dilemmas as complex as the trolley problem, or as important as reaching their purpose. Ever since the beginning of civilization, philosophers have been held to a high regard. While philosophy plays a central role in our society, it has never been taught in schools. We are taught many important life skills, but never how to apply them to our life, or why they matter in a philosophical regard. This can result in the problem of the youth not knowing how to critically evaluate real life situations. We are not taught morality.

In an attempt to fix this problem, juniors Jason Scheller and Hunter Goff decided to start a philosophy club at Eagan High School. “We saw a flaw within the education system we partake in. The key flaw was that we’re drilled with so much knowledge that were forced to memorize to the point where we’re learning what to think, rather than how to think or why we think” explained Scheller. “[Hunter and I] wanted a place where people can create and share their ideas, not just listen to what’s being told to them.” They hope that philosophy club will become a place where people can do exactly that. “We wanted to create a club that was different…[we didn’t want] people to have debates and yell at each other.” said Goff. “We wanted a club where people could have a conversation while getting to know each other and discussing deep topics.”

We saw a flaw within the education system we partake in. The key flaw was that we’re drilled with so much knowledge that were forced to memorize to the point where we’re learning what to think, rather than how to think or why we think.”

Goff and Scheller led the first meeting with a website called moral machine. It is a forum that creates a situation with two different results. The club member then discussed which option was the most moral. “I’m very pleased with the turnout of forty-one people.” said Scheller about the first meeting. “I think the people who partook in it did an excellent job participating in an appropriate way,” he explained. It led to many interesting discussions, each involving a number of unique viewpoints. “We had a lot of people feel comfortable enough to participate in the discussions, which was pretty awesome,” expressed Goff.

They are hoping that future meeting have the same level of success as the first. “We hope that the club continues on after we leave.” said Goff. “I think the worst thing to happen would be if we leave and the club dies.” With the number of people that showed up, it looks like their hope will become a reality. “We want to groom freshman and sophmores to take over the future of the club.” said Scheller. As far as future meetings are concerned, Scheller and Goff want to hold discussions in room 115 every other Monday.