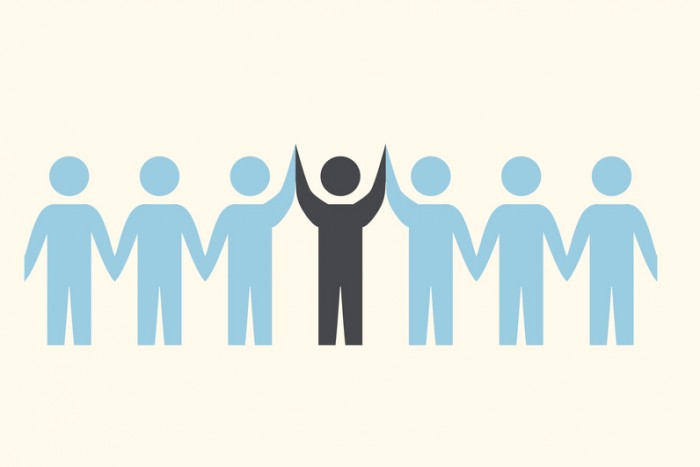 With spring approaching and the end of school in our sights, clubs at EHS have started the process of electing new leadership. This happens every late-April to early-May and helps to prepare the clubs for the coming 2018-2019 school year.

“It definitely allows students that are involved in a club to take charge of a certain portion of the club,” said Mr. Kovach, co-advisor of Student Government. “I also know that students like to put that on a resume for college or for work.”

Current club members and faculty advisors agree there are many benefits to club leadership.

“There are so many,” Student Government Co-President Gwyneth Simon said. “The most obvious are developing leadership abilities and learning how to talk in front of a group.”

Simon also says clubs have benefits that aren’t always acknowledged. “Some are overlooked, like building relationships with teachers and getting a say in what goes on behind the scenes at Eagan.”

Many qualities of students are appealing when selecting a leader. Wirsbinski stresses that it is helpful when students will speak up. “To be a leader you can’t show up at the meetings and just keep nodding your head. I like it when they have a clear opinion of what they think is a good idea versus what is a bad idea.”

When looking for Student Government representatives, experience is important to Kovach. “First and foremost we look for past involvement in our club, which shows their level of dedication,” he stated. “Also, if they feel comfortable talking in front of other students and kind of taking charge of a situation is a big part of being a leader, so we look for that too.”

Simon echoed Kovach and said, “They also need to be comfortable taking control of a situation and be a role model for the entire group.” She also said that it’s very important for leaders to be dedicated to their group. “If you don’t put in the effort and time, then you can’t expect those around you to.”

As a current officer, Simon has experienced over the year what works and what doesn’t. She has many tips for those interested in a leadership position. “Don’t ever be afraid to put yourself out there and have confidence,” she said. “No one is going to judge you for being too involved so always give 100-percent.”

Wirsbinski agreed. “Try it. Sometimes you don’t know if you will be good at something, being a leader in this case, if you don’t try it.”

To be a leader you can’t show up at the meetings and just keep nodding your head. I like it when they have a clear opinion of what they think is a good idea versus what is a bad idea.”

Simon also encourages fellow students to embrace new challenges in club leadership. “You never know how much something new could change you.”

When considering becoming an officer, students should make sure they will have enough time to be successful. Kovach emphasized that it’s very important to not overcommit. “Most of the time the students that want to lead are also leading in other groups.” he said. “My advice would be to pick a couple that your really passionate about and run for those offices.”

Simon also said commitment is a crucial trait in a leader. “Make sure to go all in,” she said. “No one wants a leader that’s just ‘eh.’ “

She also stressed that it’s about more than just padding a resume — it requires passion. It will be hard work, but if you have passion, the sacrifice is worth it. “If you’re doing it for the right reasons you will really enjoy your time and make a difference!”