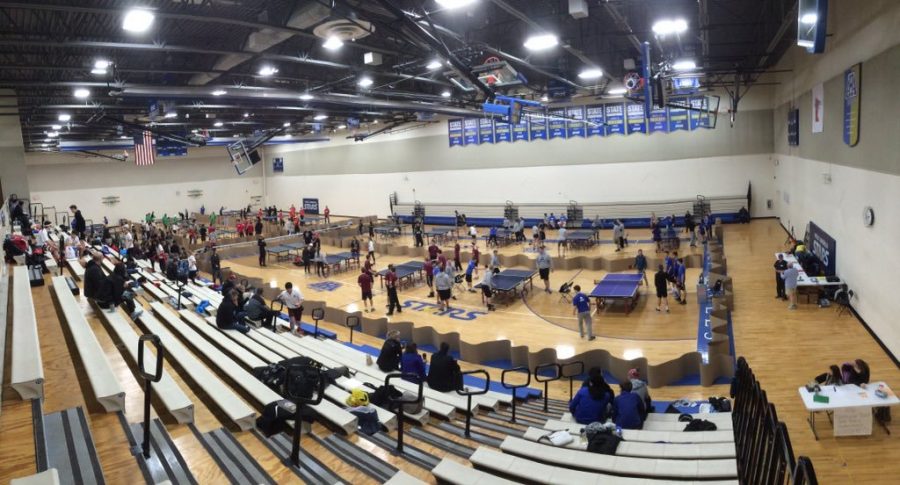 Alex Gong: “The team’s looking really good this year. We have some strong players this year. Anyone of them could take my place anytime.”

Timmy Hofmann: “Last year the boys’ team won third place at state, but I know we can get better this year and hopefully get first.”

Coach Nichols: “We will play in two tournaments; we play Mounds View, and then we hope to win in the upcoming tournaments and place in state again.”

Alex Gong: “Going back to state, winning state, and placing at state.”

Timmy Hofmann: “We keep placing at state every year, but you gotta watch out for Mounds View. They have the most wins.”

Coach Nichols: “The size of our team. Usually, around 70 people try out for Eagan’s table tennis teams, while around 16 kids make the team. We have a lot of people try out, and we have some pretty talented players.”

What is the most anticipated match of the season?

Timmy Hofmann: “Our match against Mendota Heights, or if we compete against Mounds View.”

Coach Nichols: “The state tournament which is held on February 11th. We play a handful of scrimmages leading up to it as well.”